Is the US at Risk of Defaulting on its Debt? 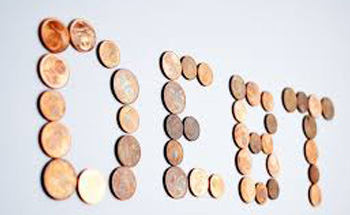 The U.S. federal debt has passed the $21 trillion mark and keeps growing. Experts believe that current levels of spending aren't sustainable, and that we could be headed toward a new financial crisis. Is there a risk that the U.S. would default on its debt? What would happen in this scenario?

What happens when a country defaults on its debt?

Countries such as Ecuador, Argentina, Venezuela and Greece have defaulted on their debt in recent history. This decision plunged Argentina into a period of instability before the debt was successfully restructured.

Countries like Russia, Spain and Germany have defaulted on their debt in the past and have successfully recovered. The effects of defaulting vary from one country to another. Inflation and high unemployment have affected countries like Greece and Argentina, and borrowing has become temporarily difficult and expensive for almost all countries mentioned.

The US federal debt and the debt ceiling

What would happen if Congress didn't raise the debt ceiling?

If the debt ceiling isn't raised, the U.S. could theoretically run out of money to pay back loans. However, there are other options the government would explore before defaulting. Government agencies could keep operating by borrowing money from retirement funds other than Social Security and Medicare.

The Federal Reserve Bank also has some funds that would be used in this scenario. Revenues from sources such as taxes would be used. The U.S. Treasury could also delay payments and issue notes with different terms. 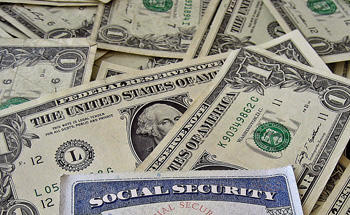 It's likely that payments to federal employees and recipients of Social Security and Medicare would stop. Failing to raise the debt ceiling would have disastrous consequences on the economy. Demand for U.S. Treasury bond would significantly drop on the secondary market.

Yields would increase to make these bonds more attractive, which would result in higher interest rates for borrowing. Not raising the debt ceiling, delaying payments or changing payment terms would cause foreign investors to lose confidence in U.S. Treasury bonds.

This low demand could negatively impact the U.S. dollar.

Other consequences of the federal debt

The U.S. defaulting on its debt is an unlikely scenario due to the existence of the debt ceiling and the appeal of U.S. bonds for foreign investors. However, there are other negative consequences tied to the current debt level and fiscal policies.

As the federal debt keeps growing, the government has to spend more on payments and interests. This means that there is less money available for investments in the private sector and infrastructure. This could negatively impact wages, employment and innovation.

As the treasury keeps issuing more bonds, yields have to increase to make them appealing to investors. Because interest rates are tired to these yields, more bonds being issued means that the cost of borrowing will increase for consumers.

A tax hike is likely in the near future since the government will have to find additional sources of revenues, and current levels of debt are making the government unreactive in case of an emergency since there isn't much of a margin to secure additional funds, for instance to respond to a natural disaster.

As the risks of a new financial crisis increase, investors will very likely lose confidence in the U.S. Treasury's ability to honor the bonds issued and might look for alternatives. 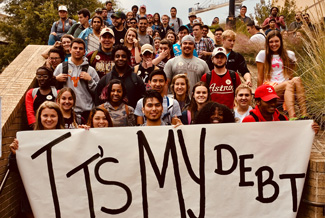 Reducing spending and increasing revenues should be priorities for the current administration. If you believe that these are important issues, we encourage you to find out more about our It's Up To Us program.