Paying for their children's education is a burden for most parents, and an increasing number of families are expecting their children to cover some or most of the cost.

More parents are expecting their children to help pay for college 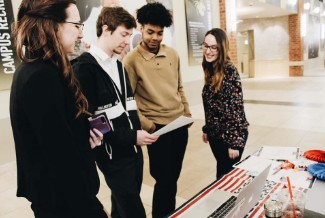 In 2019, 38% of parents expect their children to cover most of the expenses of higher education, 7% more than in 2018, reflecting the increase in tuition and fees. That trend could be connected to the fact that 40% of undergraduates work for 30 hours a week or more.

Paying for their child's college degree is a source of financial stress for a third of parents, who say that they plan to delay retirement to help cover the cost of their child's education.

Paying for college is something that 51% of families plan together. Discussing college as a family is the foundation for a sound financial decision, and that trend is reflected in some students' school choices. In 2016, one-fifth of students opted not to attend their first-choice school despite being accepted, citing costs as the reason for their decision.

Not all families make that decision together. In 18% of cases, students are expected to decide how they will pay for college on their own. That percentage is consistent with the number of students who end up shouldering the cost of higher education alone or who receive limited support from their parents.

How do families cover the cost of a college degree? 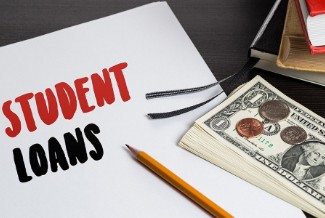 Most families use a combination of sources to pay for their child's education. On average, family savings and income cover 43% of the cost of a child's degree. Scholarships and grants account for 31% of the cost, and loans cover 24% on average.

Parents can borrow money for their child's education through the federal Parent PLUS loan program. That program was launched in the 1980s, but limits on how much parents can borrow through it have been lifted since then.

The Parent PLUS program accounts for 6% of all outstanding student loans, with parents owing a combined $87 billion. Although parents are more likely to keep up with the payments due to their more secure financial and professional situation compared to young graduates, those who fall behind on payments are more likely to have their wages or Social Security garnished since the Parent PLUS program doesn't offer income-based repayment plans.

Young adults are facing unprecedented levels of debt due to the rising cost of attending college, and that phenomenon is spreading to their parents. The impact of student debt on the economic outlook of students and their parents highlights the need for new policies that would address the cost of higher education and debt. You can get involved with It's Up to Us to draw attention to those important issues through one of our programs! 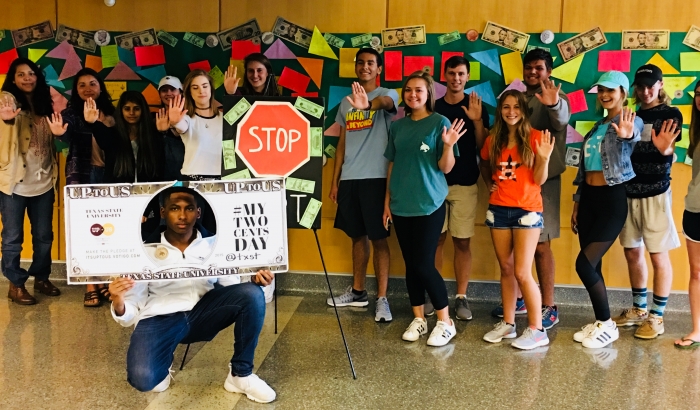