Continue to amplify your voice.

Civic engagement doesn’t end on Election Day and the role you play will continue to be critical. While your individual path and civic journey may look different from your neighbor, join Up to Us in our commitment to Democracy in 2021 and beyond.

If you’ve ever wondered how your vote can impact fiscal and economic policy issues you’ve come to the right place!

Level up your voting knowledge

As a voter, you have a responsibility and civic duty to understand and vote for the people and initiatives that align with your values. In today’s polarizing political landscape, sometimes it is hard to know what questions to ask, how to gather information and know what to do next. We are here to help!  Use the resources below to increase your knowledge and become a more educated citizen.

A Voter’s Guide to Fiscal Issues

Ever wondered how the people and initiatives you will be asked to vote on will impact the economic sustainability of your community? “A Voter’s Guide to Fiscal Issues” will help you decipher the economics of your ballot. By understanding exactly who and what you are voting for, you can make more informed choices that align with your personal values. 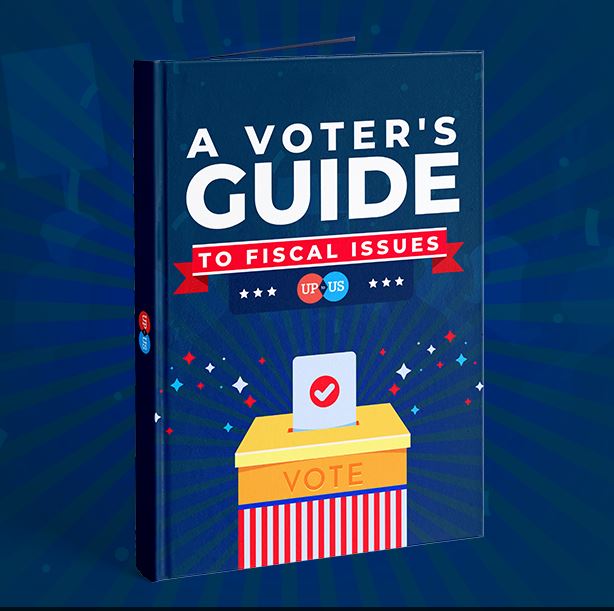 Don’t let the paperwork keep your voice from counting! Use this easy tool to check your voter registration status and ensure you are ready to vote by November 3rd.

“Voting is the expression of our commitment to ourselves, one another, this country, and this world.” 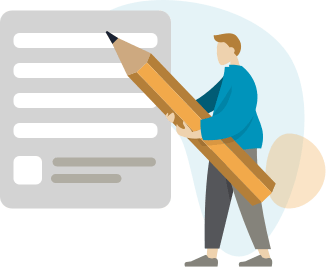 You've cast your vote, great job, but the work isn't over. Learn ways you can take your civic engagement further. It’s important to continue to amplify your voice and get heard!

Take the Up to Us Pledge

Our generation faces immense challenges that require smart, long-term planning. Yet we spend over $1 billion a day paying the interest on our national debt. As the next generation of voters, we're giving elected officials a few reasons why we care about sustainable spending and tax legislation:

By signing this pledge, I am joining the tens of thousands of my peers supporting a strong fiscal future. This is an important priority for America's next generation and I am urging you, our elected officials to take action.

There are no sides, only solutions in the Up to Us movement