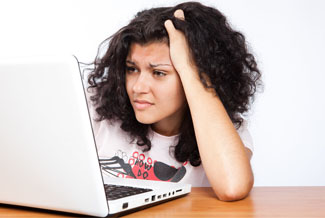 A recent Gallup poll found that 50% of Americans are worried about federal spending. There is an awareness that the current level of spending isn't sustainable and will have deep repercussions on the nation's future.

The deficit is a complex issue that is closely connected to other areas, including taxes and funding for programs like Medicare. The deficit will come up during the 2020 presidential campaign, whether it's addressed directly or indirectly through new tax plans or investments in infrastructure and health care.

What is Donald Trump's position regarding federal spending?

It's too early for an official statement on the issue, but Trump's 2020 budget proposal is a good indication of what his campaign's priorities will be. The proposal also offers some clues toward issues that will come up during debates.

The 2020 budget proposal reduces Medicare spending by $845 billion and would increase defense spending by 5% compared to the 2019 budget. 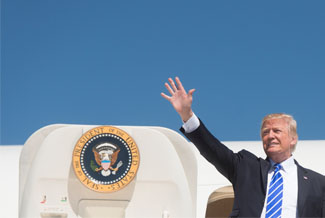 The budget proposal amounts to $4.75 trillion. It's very unlikely that the proposal will be passed without any significant changes, but the proposed cuts and increased spending lay out a template for the next four years of a Trump presidency.

The border wall is an issue that will definitely come up during the 2020 campaign since this project accounts for a significant percentage of the proposed increase to the defense budget. The proposed cuts to Medicare will probably lead to speculations about further cuts to other safety net programs.

If passed without any changes, the Trump administration's 2020 proposal would add $1 trillion to the current deficit. The proposal highlights the fact that balancing the budget is not one of Trump's priorities.

What can we expect from Democratic candidates?

More than 20 Democratic candidates have made official campaign announcements for 2020. There have been some mentions of projects and issues they want to address.

The Tax Cuts and Jobs Act was one of Trump's major projects. The tax reform reduced revenues and resulted in a 77% deficit increase incurred during the first four months of 2019 when compared to the same period in 2018.

Several candidates have expressed their intent to roll back or replace the reform with a new tax code:

It looks like the introduction of new tax plans is going to lead to discussions about revenues and spending. Candidates who want to tackle issues like health care and infrastructure will also have to discuss spending and revenues. 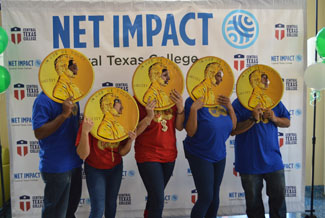 So far, the economy, wages, job creation and the deficit itself are topics that have been missing from campaign announcements. Now is the perfect time to raise awareness of the federal debt and how it affects the economy to help everyone understand what is at stake during the 2020 election. It's Up to Us is a movement that aims to educate students about fiscal policies and our economic outlook. Find out about events and programs on your campus or consider starting a chapter to make a difference.