In February, the Trump administration signed legislation suspending the ceiling until the end of the first quarter of 2019. This decision allows Congress plenty of spending room through March 1, 2019. A month after the suspension, the U.S. debt had already exceeded the $21 trillion mark.

What happens when the debt ceiling is suspended? 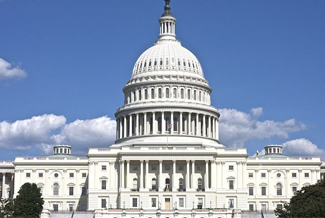 Essentially, the ceiling limits how much debt can be incurred by the government to sustain its operations. When a suspension occurs, the capping of debt is essentially "turned off" for one year, and the government can spend as needed until the period of suspension expires.

The amount borrowed during the suspension gets added to the legal debt limit. The Bipartisan Policy Center notes when the ceiling is reinstated, the debt will be close to $22 trillion.

What happens when the ceiling isn't raised?

If the debt ceiling is reached and not raised, the U.S. Treasury is unable to issue or auction any more Treasury bills, bonds or notes. Routine and ongoing government expenses can only be paid as incoming tax revenues are received.

Without the ability to expand beyond tax revenues, the Treasury Department must decide which debts to pay and postpone. This creates a ripple effect because if there isn't enough cash to go around:

Essentially, a government shutdown occurs. If various segments of the national debt cannot be paid, the government must make some choices. Since the law prevents any borrowing from Social Security and Medicare, it turns to retirement funds.

Or, the government can withdraw money it keeps on hand, up to $800 billion, from the Federal Reserve Bank.

U.S. will default on its debts without a ceiling increase

Congress must raise the ceiling so the U.S. government doesn't default on its debt. If a default does occur, three things may happen:

Ultimately, there are consequences either way. While debts need to be paid and raising the ceiling avoids nonpayment, fixing short-term financial conundrums, continuously increasing the cap leads to long-term fiscal problems, such as the United States's current whopping $21 trillion debt.

Cause and effect of capping the ceiling

The ceiling caps the amount of money the government can spend, reducing the risks of incurring higher debt. The Treasury Department indicates if the limit is not raised, the money runs out, creating "catastrophic economic consequences."

Essentially, taxpayers don't know how much borrowing Congress approves during the time of suspension. As we know, government spending easily gets out of control. 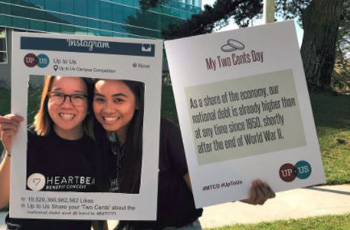 Up to Us focuses on ways millennials can raise awareness and take action to counter the future negative effects created by current short-sighted government fiscal policies. The organization encourages college students to take leadership roles and help find solutions for a fiscally sound future for the U.S. 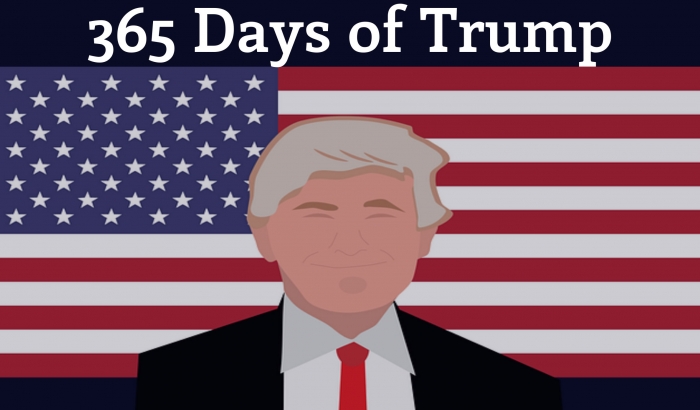