Thursday February 5th was a very exciting day at Stockton! The Up to Us team and I put on our wildcard activity in the Campus Center Event Room. The Event Room is one of the biggest rooms on our campus and only major events take place there. Thanks to the loads of help from the Stockton Entertainment Team and Stockton Gaming Club, our “Lifesize Monopoly” event was a striking success!

In the planning stage of the campaign we were really clueless as to what our Wildcard activity should be, until we saw a headline in the Press of Atlantic City: “Atlantic County #1 Unemployment in the US.” After the closing of the Atlantic Club, Trump Plaza, and Showboat, many families in the South Jersey area have been struck by unemployment. For many years the casino industry in Atlantic City has been a strong source of income for a large percentage of South Jersey families. My own father is a bartender at Caesar’s and that is our main source of family income. Luckily for us Caesar’s is still doing well! We wanted to tie this headline into our activity, so Monopoly instantly hit me.

Monopoly, the Hasbro board game, was inspired by Atlantic City. All the street names on the original board are named after real streets in the city, and there is a giant replica of the board on the boardwalk near Bally’s casino. That giant replica was what sparked the idea to make a board like that on campus for our Up to Us wildcard activity.

We were surprised by the huge positive reception of the idea! The team and I expected about 75 people to show up and play, but when pre-registration surpassed 120 we knew that this event was going to be hit! The line at 7:30pm went all the way out of the hallway, and we had to add a round of Monopoly, get more pizza, and extend the event time to accommodate everyone. It was a thrill to see the genuine support we have been receiving from our peers and we are so excited to see the turnout on My Two Cents Day. Congratulations to “50 Shades of H-30,” winners of our Best Monopoly Token award, and to “Sheed&Des,” the overall winners of the Lifesize Monopoly game. If it is hard for you to imagine a giant Monopoly board, check out the pictures attached to this post! 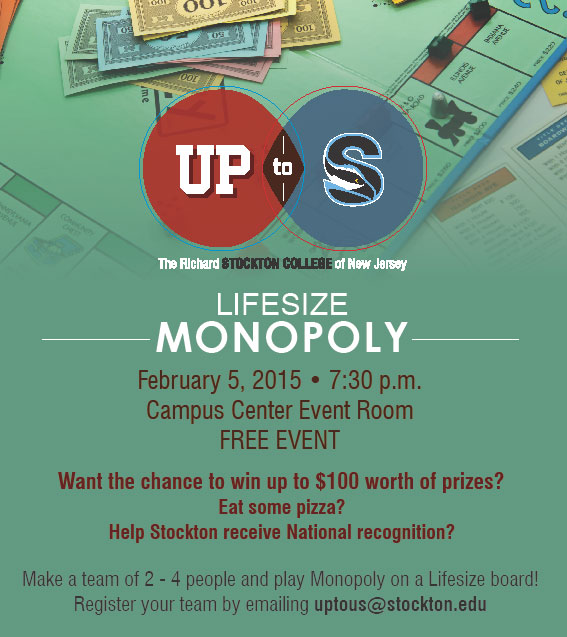 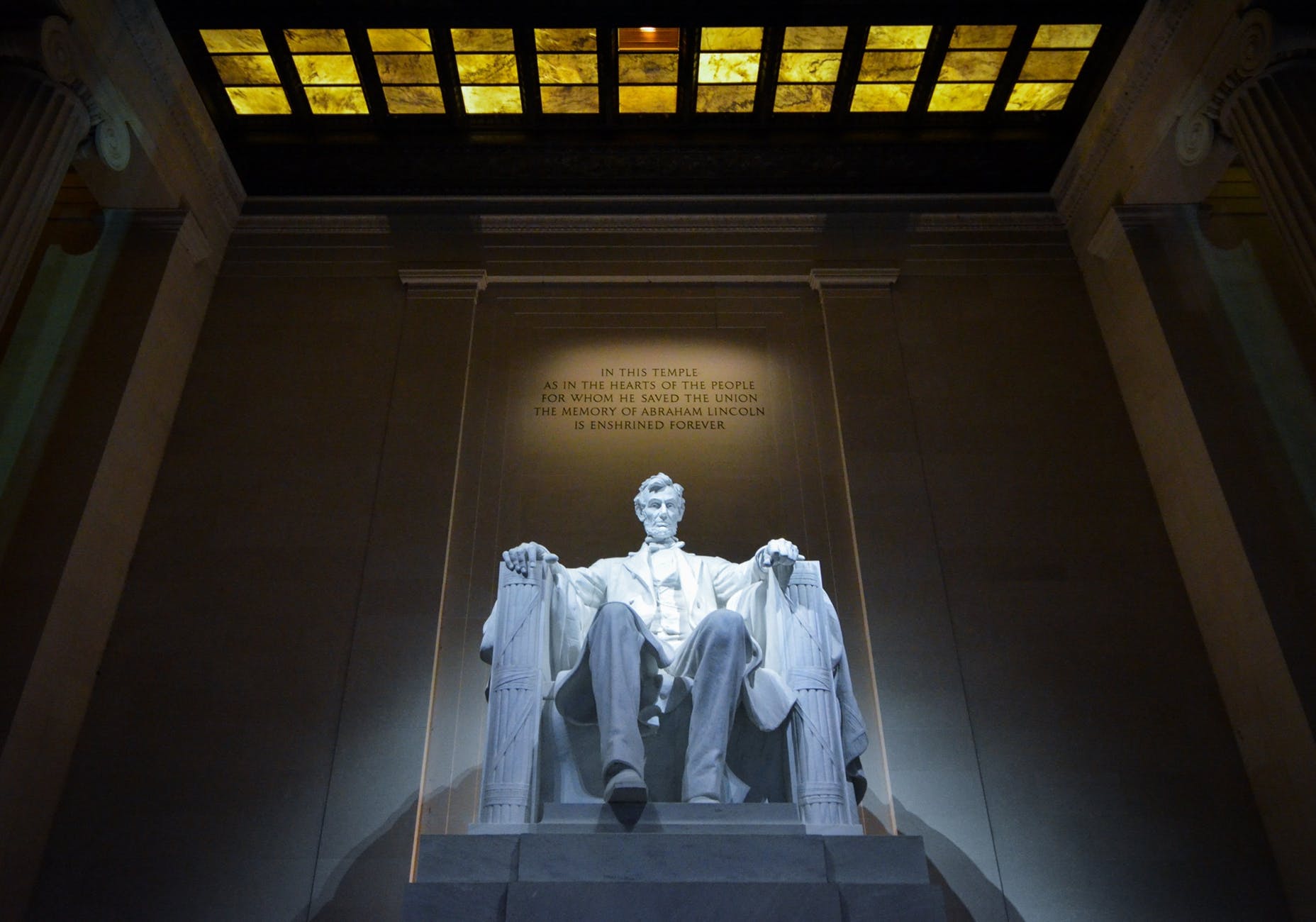 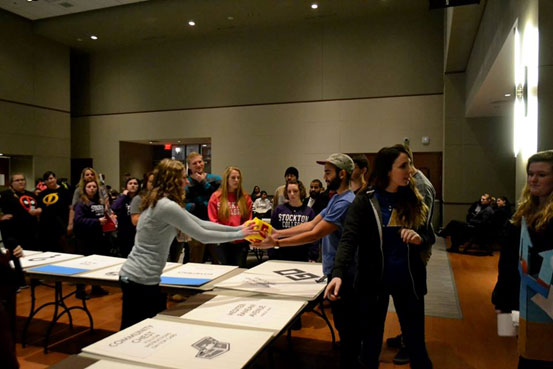