Who does the US Government owe Money to?

The federal debt currently exceeds $21.7 trillion. It's estimated that it could grow by an additional $13 trillion before 2028. The current level of spending is unsustainable, and experts agree that the current deficit will have disastrous consequences for the economy.

How does the federal debt work? 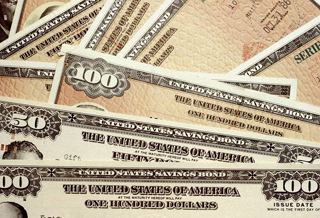 The government finances the operation of the different federal agencies by issuing treasuries. The Treasury Department is in charge of issuing enough savings bonds, Treasury bonds, and Treasury inflation-protected securities to finance the government's current budget.

Revenues generated by taxes are used to pay the bonds that come to maturity. Investors, including banks, foreign governments and individuals, can cash in on these bonds when they reach maturity. The debt ceiling is the cap that is set on what the Treasury Department can issue.

Who owns this debt? 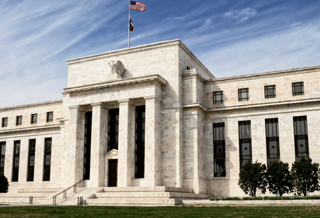 Foreign governments who have purchased U.S. treasuries include China, Japan, Brazil, Ireland, the U.K. and others. China represents 29 percent of all treasuries issued to other countries, which corresponds to $1.18 trillion. Japan holds the equivalent of $1.03 trillion in treasuries.

Investing in U.S. treasuries is a deliberate strategy for foreign countries. China has been using these bonds to keep the Yuan weaker than the U.S. dollar and benefit from low import prices. Intragovernmental debt encompasses different funds and holdings.

Some agencies take in revenues and use this money to purchase treasury bonds. This makes the revenues usable by other agencies, and these bonds can be redeemed in the future when these funds and holdings need money.

Social security and disability insurance accounts for half of the intragovernmental debt. Medicare accounts for 3 percent, and retirement funds for the military and civil servants represent 36 percent of this debt.

What are the consequences of the current deficit level?

Borrowing at this rate is causing the cost of debt to increase. Securing additional funds is becoming increasingly difficult, and the government is faced with higher interest rates. It is estimated that the interest alone on the current federal debt will reach $7 trillion over the next 10 years. 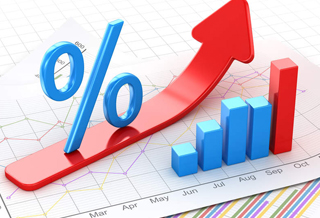 By 2026, interest would represent the third largest category in terms of government spending. Higher interest rates are creating a snowball effect that results in the debt growing at an increasingly faster pace. High interest rates are also affecting consumers who end up spending more on mortgages and other loans.

The federal deficit will also impact economic growth and the private sector. A deficit means there are less funds available for projects that would dynamize the economy, such as financing construction projects to improve the country's infrastructure.

The government is also flooding financial markets with treasuries, which means the private sector will have an increasingly hard time with securing funds from investors.

There are currently no plans to reduce federal spending or increase revenues. This is an issue that will affect future generations and greatly reduce economic growth for the years to come. Net Impact has been raising awareness on this issue and advocating for responsible fiscal policies with our Up to Us program. You can make a difference by hosting an event in your campus and raising awareness of our fiscal future.