The 18 to 34 years old age group represents 30 percent of potential voters. Historically, this age group has had low turnout rates in elections, but this trend changed with the 2018 midterm election, with 3.3 million of millennials voting early.

What are the issues that make young adults want to go to the polls? Which issues will millennials care about during the 2020 elections? 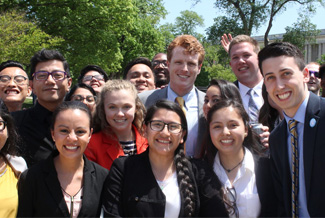 The Millennial Impact Project is a survey that looks at the things young adults care about. The latest edition of the survey dates from 2017 and found that social issues mattered the most to young adults. The survey also found that millennials were becoming more engaged and were ready to take action to see changes.

Voting was most often mentioned as a way of taking action. Some young adults also take action by signing petitions, posting on social media and choosing the products they buy more carefully.

The Global Shapers Survey looks at what young adults care about around the globe. It's interesting to compare this global survey to the Millennial Impact Project that studied which issues were considered as priorities by young adults from the U.S. 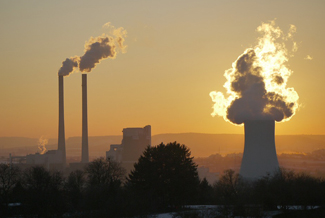 When asked what they wanted to see from their government, a little over half of young adults asked for measures against corruption. An open dialogue with citizens was mentioned by 28 percent of respondents.

One of the most significant findings of this survey is that 56 percent of millennials feel that their views are ignored. 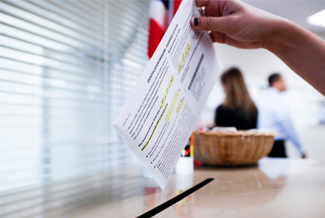 Millennials will represent 27 percent of voters in 2020 while Generation Z, or the 23 and under age group, will represent 10 percent. These two surveys will probably reflect which issues these voters will pay attention to.
We might also see some younger candidates basing their platforms on these important issues.

You don't have to wait until 2020 to get involved and draw attention to the issues you care about. Net Impact's events and campus chapters have been increasing awareness for issues that will affect our future, such as fiscal responsibility, economic development or climate change.

You can get involved by joining a chapter or starting one on your campus!