What is the cost and value of a college degree in 2019?

The total amount of student debt held by Americans reached $1.4 trillion in 2017. College enrollment is on the rise, and debt is increasing at a much faster pace. It's important to re-evaluate the cost and value of a degree in this context. 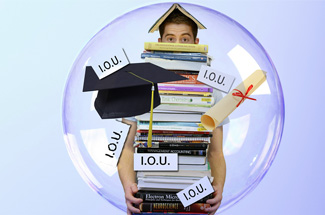 A total of 45 million Americans hold $1.4 trillion in student debt as of 2017. Most of these individuals are young adults, and their high student loan balances are affecting their lives and financial stability. Student debt has quadrupled between 2004 and 2017, while enrollment went up by 15 percent for undergraduates and 17 percent for graduates.

How much does a college degree cost? 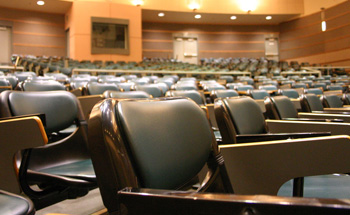 During the 2018-2019 school year, attending a public in-state institution to study for an undergraduate degree costs an average of $9,715 a year. A private college costs a little over $35,000 a year on average.

Master's degrees tend to cost more. A year at a public institution costs $11,000 on average while private universities cost around $23,000 a year. Depending on the duration of the program, a master's degree can cost anywhere between $22,000 and $120,000.

What is the value of a college education? 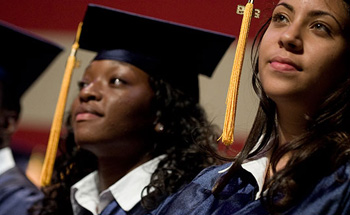 It's estimated that college graduates earn an additional $1 million over their lifetime, or an additional $17,000 a year. They also tend to have a lower unemployment rate. Those who have a master's degree earn 20 percent more on average compared to young adults who have an undergraduate degree.

However, 45 percent of college graduates end up with a job that doesn't require a degree, and 20 percent of them end up with low-skilled service jobs where they only earn slightly more than what a high school graduate would make.

The value of a college education isn't the same for everyone

Student debt, inequalities and stagnating wages are affecting the economy as a whole. It's time to raise awareness for the importance of responsible financial policies and address issues such as wages and student debt. You can make a difference by signing up for our It's Up To Us program.