What can we Learn from the States with the Strongest Economies?

The national GDP grew by 3.5 percent during Q3 2018, but this growth is mitigated by the high debt-to-GDP ratio and by the fact that growth isn't geographically uniform across the country. Some states are seeing a higher economic output, thanks to dynamic industries and higher wages, while other regions are struggling.

What can we learn from the states with the strongest economy? 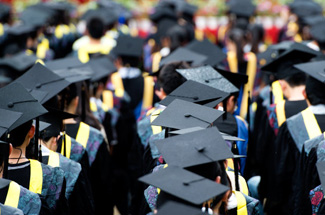 Washington is also home to 15 of the Fortune 500 company headquarters. Federal employment and the need for professional and business services resulted in high employment numbers. The average weekly wage of $1,550 and the high concentration of businesses, graduates and opportunities are strong drivers of economic output in Washington, D.C. 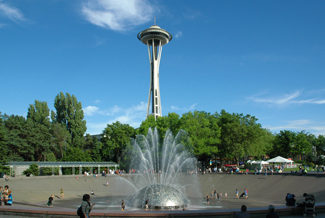 Seattle has attracted many major companies, including Amazon, Microsoft, Boeing, Expedia and Costco. The strong tech industry has made Washington the second state with the most patents filed, behind California.

Creating more tech hubs, attracting major companies and favoring innovation could be keys for economic growth in other parts of the country.

Massachusetts is one of the highest-ranked states in terms of higher education. The many universities and colleges of the state have created many areas with a vibrant economy. Young graduates have access to employment opportunities thanks to the strong tech and biotech sectors located in Boston.

Texas has always relied on industries such as petroleum, steel, banking and tourism for economic growth. However, cities such as Dallas, Houston and Austin are becoming modern business hubs.

The state had a GDP growth rate of 5 percent in Q3 2017 and is seeing significant job growth as well as wage increase. 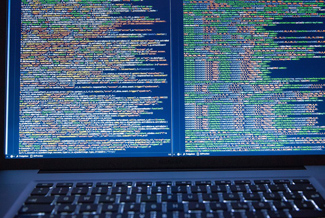 New industries are developing at a fast pace, including IT, aerospace, defense and biomedical research. This diversification, combined with strong job growth and high wages, has helped Texas maintain a strong economy.
Innovation and turning major cities into business hubs that can attract modern companies could strengthen the economy of other geographical areas.

Economic inequalities between different states and regions are a reality that will continue to affect the economic outlook of the country. This is one of the issues Net Impact has been drawing attention to through our It's Up to Us program.

You can make a difference by getting involved and joining a chapter in your campus or creating one to draw attention to the issues that will impact the economic outlook of the country.