Is the US-China trade war slowing down? 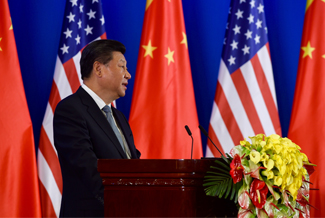 Negotiations starting again is a positive sign but finding an agreement that would be beneficial for the U.S. and the Chinese economy is more complex than it seems since the issue goes beyond tariffs.

The trade war so far 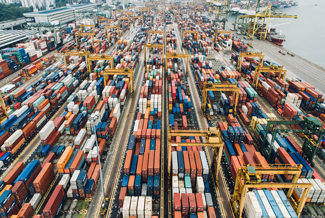 The current trade dispute started early in 2018. A tariff was imposed on Chinese steel in March 2018 after some complaints on the way intellectual protection was handled in China. China responded by collecting new tariffs on $3 billion of U.S. imports that include pork, wine and fruits.

The trade war quickly escalated and led to the U.S. implementing a 10 percent tariff on $250 billion worth of Chinese exports, and China responded by levying duties on $110 billion of U.S. goods. The G20 Buenos Aires summit that took place in December saw the creation of a 90-day ceasefire to push back the increase of the tariffs to 25 percent.

The 90-day ceasefire ended in February, and negotiations have started again. The implementation of the 25 percent tariff has been pushed back to March 1, but the U.S. hasn't backed away from this position yet.

Chinese president Xi Jinping is also under pressure to restructure the Chinese economy. The private sector is shrinking for the first time in 20 years. Tensions have escalated between the two countries, culminating with the arrest of Huawei CFO Meng Wanzhou for violating U.S. sanctions.

The impact of the trade war 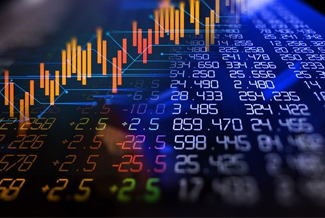 The ongoing tariff dispute has been affecting the global market. Gains generated throughout 2018 on the stock market have been almost completely erased between September and December 2018 due to the incertitude caused by the new sanctions.

Trade between the two countries has slowed down but hasn't completely halted. In December, China started purchasing soybeans again from the U.S. This is a significant event since soybeans represent the top U.S. import in China.

The 10 percent tariff levied on Chinese goods is affecting a wide range of consumer goods, such as furniture, appliances or clothes. This could result in higher prices for consumers in the long-term. Chinese levying additional tariffs has affected a number of U.S. industries, including agriculture, steel, cars and the fishing industry.

The trade dispute also had a significant impact on the manufacturing sector of the Chinese economy.

What could happen next?

If an agreement isn't reached before March 1, the 25 percent tariff could go into effect. However, talks have been positive so far. China has agreed to purchase more goods from the U.S., and the official Chinese press agency has described the talks as "fruitful."

The White House has also talked about progress even though no details have been revealed so far. There have been mentions of a meeting between the U.S. and Chinese presidents. The methods used to negotiate a new trade deal and put pressure on both sides of the equation have negatively impacted U.S.-China relations.

New negotiations are a step in the right direction, but it's difficult to determine how a new trade deal would impact the economies of the two countries at this point.

This is an issue that could have a significant impact on the economic outlook of a number of U.S. industries besides causing some consumer goods to become more expensive. Net Impact has been raising awareness on the issues that impact future economic outlook. You can make a difference by getting involved with a campus team and raising awareness on these important issues. 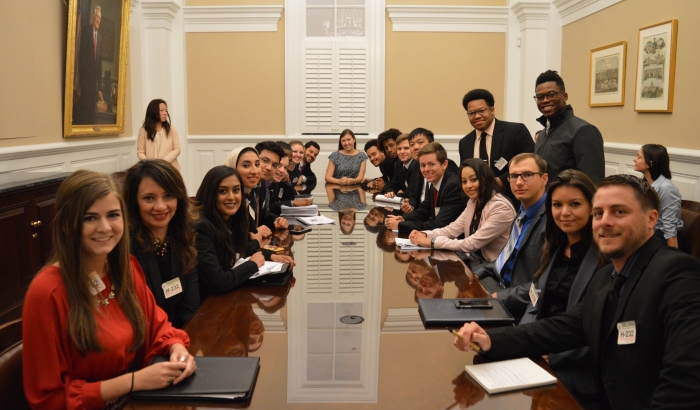 How the Federal Budget is Developed Each Year