Understand the Trade War Better: A Primer on International Tariffs 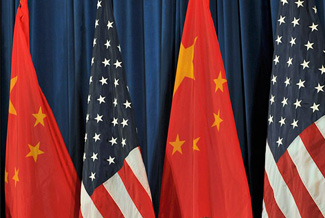 The trade war that involves the U.S. and China has been escalating. The Trump administration applied a 10 percent import tax on a wide range of Chinese products in September, and China responded by implementing a similar taxation policy on U.S. imports. President Trump has said that he would retaliate by imposing further taxation on Chinese imports.

Here is why this trade war matters and how it could impact the U.S. economy.

What is a tariff?

Tariffs are taxes on imports collected by customs. The tax rate varies in function of the category a product falls under, which can be adjusted to make a certain type of import more or less affordable. High import tax rates are associated with protectionist measures. These higher tax rates can be used to protect a new industry or to make local products more appealing. 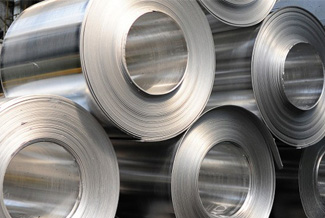 However, purchasing U.S.-produced steel and aluminum isn't a cost-effective alternative to paying the high import taxes. The new NAFTA is currently driving production costs up in a number of industries that are still importing aluminum and steel from abroad.

How are other countries reacting to this protectionist policy?

Experts observe that this protectionist policy has been hurting existing relationships with allies. The U.S. applying $200 billion worth of trade sanctions on almost 6,000 different product categories imported from China has led to the Chinese government adopting a similar policy. China increased taxes on $60 billion of imports from the U.S., including agricultural products and steel.

The Trump administration has mentioned it will retaliate by expanding its sanctions to almost every product category imported from China. However, China could devaluate its currency to keep exporting products competitively and could also retaliate against U.S. companies such as Nike, Apple or General Electric that have outsourced their production to China.

Experts agree that this escalating trade war between the two largest economies will have disastrous consequences. The European Union has also retaliated by implementing a 25 percent tax on U.S. exports, including agricultural products, steel, motorcycles, whiskey, tobacco products and more. 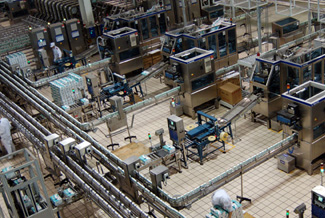 How will the trade war with China affect the U.S. economy? The steel industry is currently taking the brunt of the Trump administration's protectionist policies, but more industries will be affected. For each job in the steel industry, there are 80 jobs in industries that rely on steel for production, including the auto industry, and appliance or machinery manufacturing.

Some jobs are being relocated overseas. For instance, Harley-Davidson recently moved part of its production to the EU to avoid a 25 percent import tax on motorcycles.

For industries that rely on aluminum and steel, the high import tax combined with high local costs will result in some companies going out of business, while others will keep struggling to remain competitive.

The consequences for the Chinese economy would also be disastrous, with 5.5 million jobs at risk of disappearing in the long-term. This escalating global trade war will contribute to hurting an economy that is characterized by slow growth and stagnating wages. It is time to seek new solutions to the economic challenges the U.S. is facing and to advocate for more responsible policies.

Visit ItsUptoUs.org to join our movement and make a difference by raising awareness for these issues.