Many Americans saw as much as 40 percent of their retirement savings wiped out during the 2008 Financial Crisis. About 10 years later, it's estimated that 40 percent of Americans could live in poverty once they retire.

Are people prepared to retire? 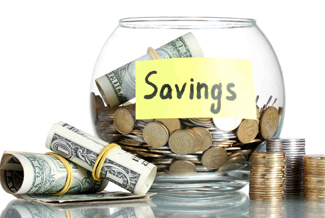 Preparing for retirement is more important than ever before, as the average life expectancy increases. Retirees will also face higher health care costs, and Americans have to find a way to save up for their retirement while dealing with stagnating wages and high living costs.

An employer-sponsored retirement plan such as a 401(k) will make an individual 15 times more likely to save for retirement. However, only half of Americans have access to these plans, and small and mid-sized businesses typically don't offer this type of benefits. 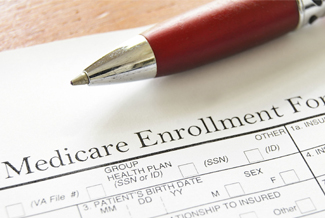 Social Security and Medicare often act as a safety net that guarantees a small income during retirement. In 2016, half of the retirees on Medicare had a yearly income under $26,000. This safety net could disappear.

It's estimated that the Social Security fund will be depleted by 2034 and that the Medicare fund will become insolvent by 2026. Payments for expenses such as nursing homes or hospital stays could stop. It's likely that benefits will be partially reduced to balance the Social Security and Medicare fund rather than completely cutting these programs.

Are we headed toward a retirement crisis?

In 2017, seven million seniors over 65 lived in poverty. The number of bankruptcies has also been increasing among this age group. The poverty rate tends to be higher among women, African-Americans and Hispanics.

Currently, almost half of 65-year-olds have less than $25,000 saved up for retirement, which is very insufficient. One in four individuals in this age group has less than $1,000 in savings, with some Americans delaying retirement. 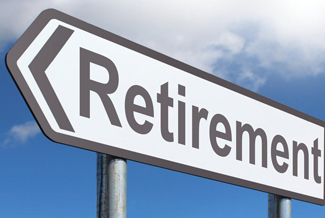 Currently, 74 percent of 65-year-olds plan to keep on working. An estimated 20 percent of the workforce is 55 or older, which is an all-time high.

Some states such as Oregon are addressing this issue by providing more options for people to save toward retirement. The OregonSaves program is offering a state-based equivalent of a 401(k), and additional measures are making 401(k) plans more accessible to small businesses.

Balancing the Social Security and Medicare funds by adopting more responsible fiscal policies should be a priority, as their depletion dates get closer. Addressing stagnating wages and providing Americans with more ways to save for retirement could also help solve the retirement crisis.

If this is an issue you care about, It's Up To Us offers programs and events you can participate in to discuss fiscal responsibility and sustainable economic practices, to get your voice heard and make a difference.