Looking Forward to the 2020 Elections

2020 is only a year away and promises to be a significant year for U.S. politics. Donald Trump will run for re-election, and while it is too early to speculate about the outcome of the Democratic primary, the 2020 presidential campaign is likely to reflect the partisan divide that has been shaping the U.S. political landscape.

Top issues for the 2020 campaign

A survey conducted during the 2018 midterm elections revealed a significant partisan gap on several key issues. These issues include health care, foreign policies, how businesses should be regulated, and how systemic inequalities are perceived. 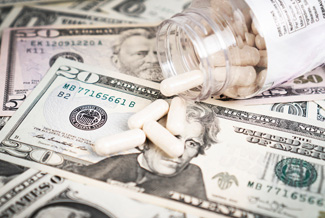 Health care reform might be discussed in connection the Affordable Healthcare Act being ruled as unconstitutional. Immigration will be another top issue for the 2020 campaign. In 2018, 20 percent of voters considered border security as a top priority while 32 percent thought that providing a path to citizenship for illegal immigrants should merit primacy. 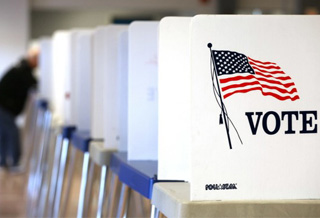 Reducing this deficit and increasing federal revenues could be key points for a Democratic candidate. Stagnating wages are an issue that is directly affecting voters. Numbers show the employment is going up and that wages are growing, but higher wages are limited to the highest paid tier. Inflation is also causing the purchasing power of most families to stagnate.

In 2018, California Representative Mike Levin won his seat, thanks to a campaign that focused on the importance of clean energy. Portland passed a clean energy fee measure. Nevada already has a clean energy ballot proposition filled for 2020, and clean energy and climate change could be topics that we hear about during the presidential campaign and other elections.

Why 2020 will be a crucial year in politics 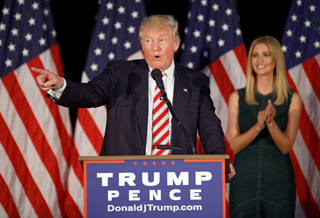 It's too early to know who will run and where they will stand on key issues, but the traditional bipartisan divide and policies of the current administration already provide some clues into which issues we will hear about.

Now is the perfect time to start drawing attention to the issues that will impact our future. Net Impact has been advocating for fiscal responsibility, and you can make a difference by joining an existing chapter or creating one on your campus!