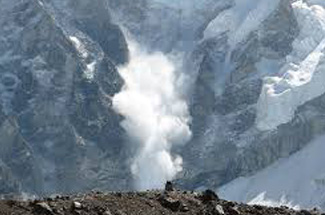 Debt - it's the dreaded "d" word. When people have lots of it, they may be forced to beg or borrow some more. But what happens when the nation finds itself buried in an avalanche of debt? Where does it borrow from and who pays the price?

Raising the debt as a "solution" to debt

People who find themselves in debt might borrow from family or friends, or even attempt to up the limits on already maxed out credit cards. But when the nation is in debt, it has a different set of choices. One of the more common ones, in recent years, has been to raise the debt ceiling, or the maximum amount of debt the U.S. federal government is allowed to accrue. This ceiling is there to ensure the country does not wrack up crazy amounts of fiscal obligation that it could later risk defaulting on.

However, in the last decade alone, Congress has increased that ceiling 10 times, escalating the nation's debt to its current outstanding amount of $21 trillion. Most recently, in February of 2018, president Trump signed the Bipartisan Budget Act of 2018, technically not raising the ceiling per se, but nonetheless lifting the cap on how much the country can borrow for the year ending in March 2019.

Why suspend the cap? 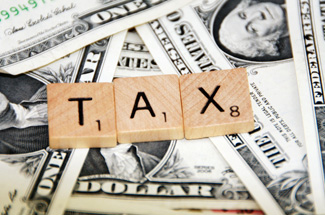 The government counts on funding, predominantly in the form of taxes, to support programs and fund resources its citizens and taxpayers rely on. These include benefits like social security, Medicare and Medicaid, unemployment checks, public-funded schools and defense-related expenditures.

In the short term, this might appear to be a reasonable solution. After all, when the government spends, it means greater financial support for its citizens. But in the long term, taxpayers can expect to see the repercussions of these actions in the form of increased debt-to-GDP ratios and heavier interest rates.

Lifting the debt ceiling undoubtedly allows the U.S. Treasury to practice freedoms in borrowing money as it needs to meet the legal obligations of the U.S., but at what cost?

What this means and how your voice can make a difference 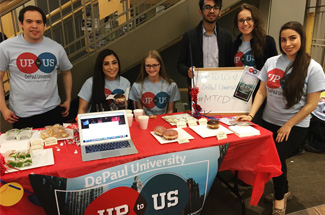 Once the one-year mark for the budget deal is up, the Committee for a Responsible Federal Budget estimates the national debt will have reached an all-time high of up to $22 trillion. But as young professionals and students, that doesn't mean you have to sit back and watch. Your actions today can help you secure a stronger financial future for tomorrow.

Up to Us is focused specifically on helping Millennials take action to achieve a fiscally sound future for themselves and our nation.

The program aims to help students run successful campaigns and events to increase awareness on campuses about fiscal issues and policies that can negatively impact your future. Learn more about Up to Us and how you can make a difference by visiting www.itsuptous.org.