Debt is a major issue that affects our future, and we need to raise awareness of how urgently responsible fiscal policies are needed. Here are a few ideas to discuss the topic with your peers.

Understanding the impact of the federal debt 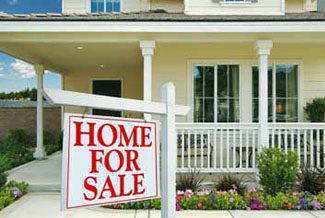 Talking about a $22 trillion debt seems somewhat abstract since we aren't used to thinking about finances on such a large scale. However, talking about the concrete impact of government borrowing turns the federal debt into a more tangible issue.

Here are a few topics to explore when discussing the impact of the federal debt:

What are the main barriers to addressing the issue? 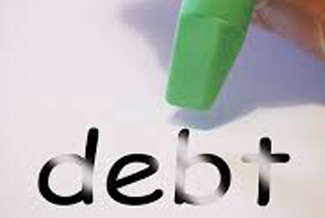 The current level of debt is the result of an accumulation of annual budget deficits. There is a strong need for a bipartisan approach to adopting responsible fiscal policies. If a bipartisan approach is not taken, any legislation passed to solve this issue is more likely to be overturned once another party takes control of Congress. The 2020 budget proposal includes some cuts to assistance programs and other spending areas, but a request for increased defense spending means that the budget won't be balanced.

The Tax Cuts and Jobs Acts of 2017 reduced government revenue. We could see the debt grow by an additional $1.85 trillion over the next decade because of those tax cuts.

How to increase awareness of fiscal issues

You can discuss the economic mechanisms that cause the growing federal debt to impact our future and the need for a bipartisan solution. The CBO regularly publishes projections and recommendations that can be used as a base for a discussion.

Think about reaching out to elected officials to tell them why you think a balanced budget should be a priority. 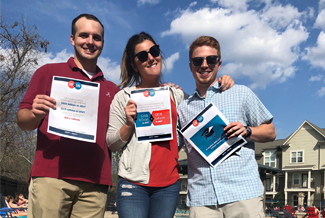 Federal spending could be one of the issues that sways your vote during the 2020 presidential campaign. American voters will also elect new representatives and 34 new senators, and 13 states will hold gubernatorial elections. Find out about candidates' positions on spending and fiscal policies during those different campaigns.

It's Up to Us helps tomorrow's leaders grow and find solutions to key issues like fiscal policies via events and competitions. We invite you to take a look at our events or think about organizing one on your campus to draw attention to the national debt and need for better fiscal policies.