Did we Really Need the Tax Cuts and Jobs Act? 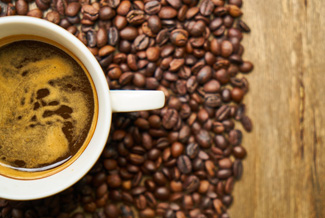 In late 2017, President Trump signed the Tax Cuts and Jobs Act, which dramatically cut the corporate tax rate. Before the cut, the cap was 35 percent; now, the corporate tax rate is a flat 20 percent. The Act has forced most developed countries to consider lowering their corporate taxes to compete with the United States. Ostensibly, the rate was cut to promote economic growth in the United States by incentivizing companies to bring back business from overseas.

A virtuous cycle would begin in slow motion. Corporations would be lured into making larger investments in order to obtain larger tax savings from the tax reduction. Higher capital investments would enable workers to be more productive, which would make them more valuable, which, in turn, would force corporations to pay them more. In the end, those workers would spend more, and the economy would boom.

There is only one problem: The U.S. economy was already strong. Unemployment was at less than 4 percent - its lowest rate in nearly two decades. GDP growth was already well above 2 percent, which is considered to be a healthy rate of growth. Instead of benefiting the economy, here are a few actual and potential effects of the corporate tax rate cut:

•    GDP growth has spiked to 4.2 percent. That is the equivalent of the economy having a fever; if it continues, it is the sign of an asset bubble (when the price of assets rises far higher than their real value) and can lead to a recession.
•    Corporations with tax cuts and with no incentive to raise salaries do not just hand out money to employees. Instead, they use it to grow. Employees' wages will remain stagnant.
•    The increased demand for capital from corporations will push the Federal Reserve to accelerate its interest rate hike schedule. Any wage gains consumers do receive will be mitigated by a higher interest rate. 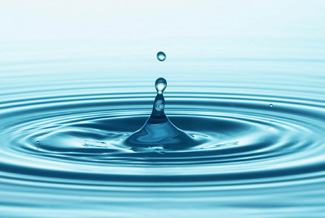 Ultimately, each of these will cause a ripple effect: Prices will rise, and workers' wage hikes will disappear as a result. The economy will stall out and could fall into a long recession. So, did we really need corporate tax reform? After all, it does give a short-term boost to the economy.

In keeping with Morgan Stanley's prediction, the Dow Jones experienced a strong bull market through January of 2018. Morgan Stanley's full forecast, though, was a warning: Aggressive tax cuts risk "overheating" the economy, causing stocks to "boom, then bust." In early February, the Dow lost 10 percent in just two weeks.

Like a fever, inflation can leave invisible wounds that are not apparent until much later. If the economy does go into recession, tax cuts are no longer an option to help jump-start growth. Also, they leave the United States with a much larger deficit than it would otherwise have. A tax cut is a great trump card; but in this case, Trump should not have played it.