Breaking Down the Proposed Jobs Blueprint 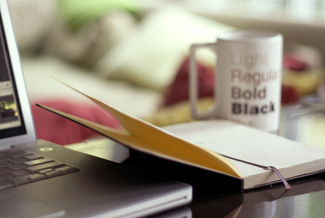 The Tax Cut and Jobs Act was passed in December 2017 in an effort to lower tax bills and boost job creation. However, this act doesn't have any provisions that would address widespread issues such as stagnating wages or geographic inequalities.

The Center for American Progress has developed a detailed framework to address these issues as well as improve the infrastructure of the country and make job training more accessible, among other things.

Here is a breakdown of the different measures the Blueprint for the 21st Century advocates for.

The Blueprint advocates for modernizing the U.S. economy through a number of national investments that would improve the economy and enhance job security. These investments would make childcare affordable and accessible, upgrade the infrastructure, improve K-12 schools and improve preparedness for natural disasters and extreme weather conditions in some areas.

The plan also includes provisions for improving services and support for the elderly and individuals with disabilities. These are long-term investments that would create jobs, result in a healthier and more educated workforce, and reduce expenses linked to health care and natural disasters. 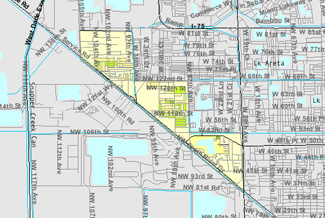 The gap that exists between communities is not only economic: There is a geographic gap with one in six Americans living in a ZIP code that is considered as economically distressed. These communities weren't included in the growth that happened when the country recovered from the 2008 recession.

Half of the job and business creation that took place after the Great Recession happened in prosperous communities. The Center for American Progress has a plan for addressing these inequalities. Residents of distressed areas should be guaranteed a job, either in the public sector or in the private sector supported by public policies.

Businesses don't offer enough training. On average, a company with 100 to 500 employees offers only six minutes of management training every six months. The lack of investment in training is making it difficult for low-income individuals who have a limited education to find a better job.

The Blueprint would create paid training positions in fields such as health care, education, or construction to make advancement possible for these individuals. It would also establish new standards for pay, benefits, and equal opportunity for accessing employment and training.

The Center for American Progress is advocating for measures that would support higher wages, more benefits, and an improvement of working conditions. The goal of the organization is to have a minimum wage of $15 an hour by 2024. 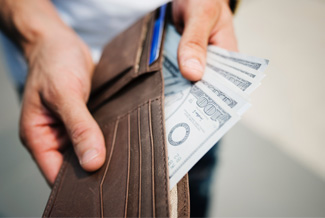 Standards would be set for each industry or occupation. New policies would address inequalities based on gender or race. Higher wages would increase the economic power of the workers and address issues such as housing, access to health care, education, and strengthen local economies.

The Blueprint developed by the Center for American Progress puts forward responsible policies that would foster long-term development and reduce inequalities. If you think these issues matter, learn more about our mission and how you can make a difference by organizing programs or events on your campus to increase awareness for these challenges.